Highlights from the 2019 CrossFit Health Conference 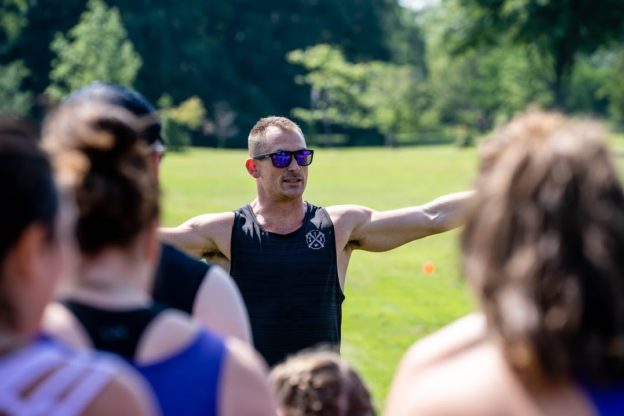 On Wednesday, July 31st I attended the 2019 CrossFit Health Conference. Four years ago, I first heard Greg Glassman mention the idea of a CrossFit Health Conference on a podcast, and this was the third year it has taken place. The CrossFit Health Conference offers the opportunity to discuss how CrossFit methodology can redirect the current trend in global health. This one day conference is meant for CrossFitters, Affiliate Owners, Doctors, Physical Therapist, Nutritionist, and other Health Practitioners to all come together and work towards fixing “The Mess” (watch it at the bottom of this post) as Greg calls it. The conference started at 8AM and went until 4 PM with each speaker giving a lecture that lasted between 60 and 90 minutes. To help give you the highlights of the day, I’ve provided the speakers and what I thought were the key takeaways from each, with links to external sources for you to dig deeper into the topic as you choose.

Uffe is a Danish medical doctor who is at the forefront of disproving the Lipid Hypothesis (eating fat, which contains cholesterol, will clog your veins & arteries and lead to a cardiac event). He is also one of the leaders of the THINCS (The International Network of Cholesterol Skeptics), and his lecture was delivered via Skype. Uffe recommends going to YouTube and watching the videos that populate when you search for “Cholesterol Myth” to understand what the current situation is in medicine regarding cholesterol and health. A few facts from his lecture are provided below:

Dr. Zoe Harcombe is a researcher and author in the field of nutrition, with a Ph.D. in public health nutrition.

Peter is a co-founder of the Cochrane Collaboration and has written numerous reviews for the organization. His membership of Cochrane was terminated by its Governing Board of Trustees in 2018 due to his work on exposing the unethical practices of his own institute.

Gary is an American journalist, writer, and low-carbohydrate diet advocate. He has written many books such as “Good Calories Bad Calories” and “Why We Get Fat.” Gary has been fighting the crusade to demonstrate that the thermodynamic view of the calories in vs. calories out model is an inaccurate paradigm. This crusade has led him to write multiple books, deliver hundreds of lectures, and has put him at the forefront of Nutritional Science from a CrossFit perspective.

Dr. David Diamond is a Neuroscience Professor at the University of Southern Florida. He once had triglycerides in the 800s and HDL in the 30s when following a “heart-healthy” diet, as prescribed by the AMA (American Heart Association). Through modification of his diet, he was able to normalize his triglycerides and HDL to healthy values, and as a result, he aims to help bring awareness to the ills of modern nutritional science.

Dr. Dom D’Agostino is a professor and ketogenic researcher at the University of Southern Florida. His primary focus of research is for NASA and the Navy Seals, more specifically how the body responds to high stress, low oxygen environments. Dr. D’Agostino is widely considered one of the pioneers in ketogenic research, specifically in cancer research.

I hope that you found the informational tidbits I took from this day-long conference interesting. As CrossFit coaches, box owners, and health nerds, we can pass this information along to our communities in the hope that we may inspire change for the good. It’s also important to take the information you read with a grain of salt and think critically about its context and who it’s coming from to ensure you’re not simply always going with the grain. Keep fighting the good fight. 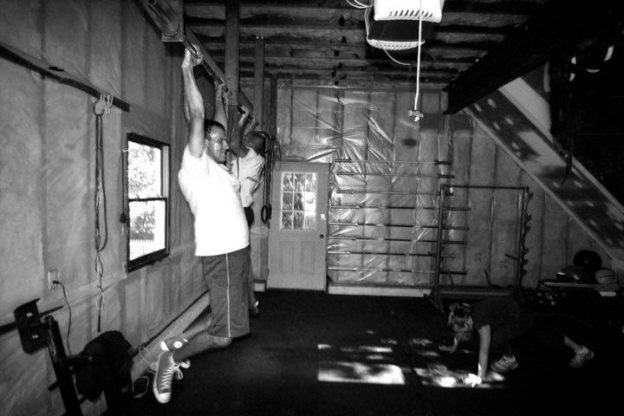 30 Days of At Home Workouts

We’re excited to provide anyone and everyone a full 4 weeks of workouts that... 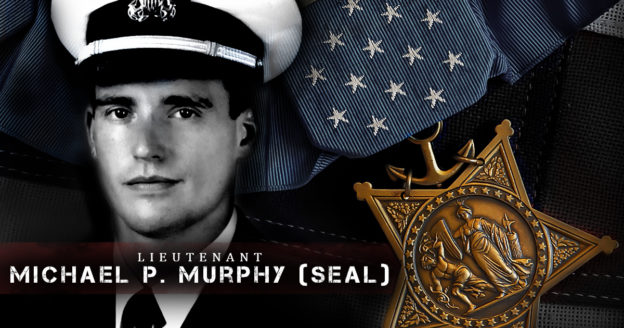 If your affiliate is anything like ours, performing the Hero WOD “Murph” on Memorial... 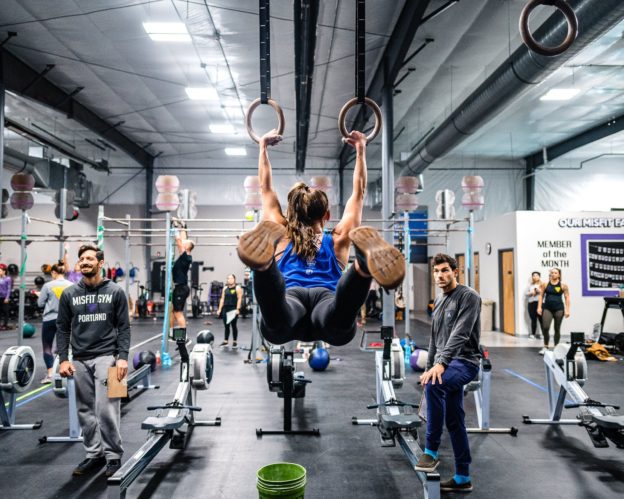 It’s Open Season! Phase IV will be dedicated to getting athletes of all ability...